The Ice Vikings return for a third season with an adventurous look at the wild and dangerous world of commercial ice fishing on Lake Winnipeg. Here, modern day vikings set out on ice as thin as a sheet of paper to stake their claim to the bountiful freshwater fish stock on one of Canada’s largest lakes. Once the claims are held, the crews battle against the elements, as temperatures plunge below -50 Celsius, to haul in their freshwater catch that is worth millions as it is shipped around the world. 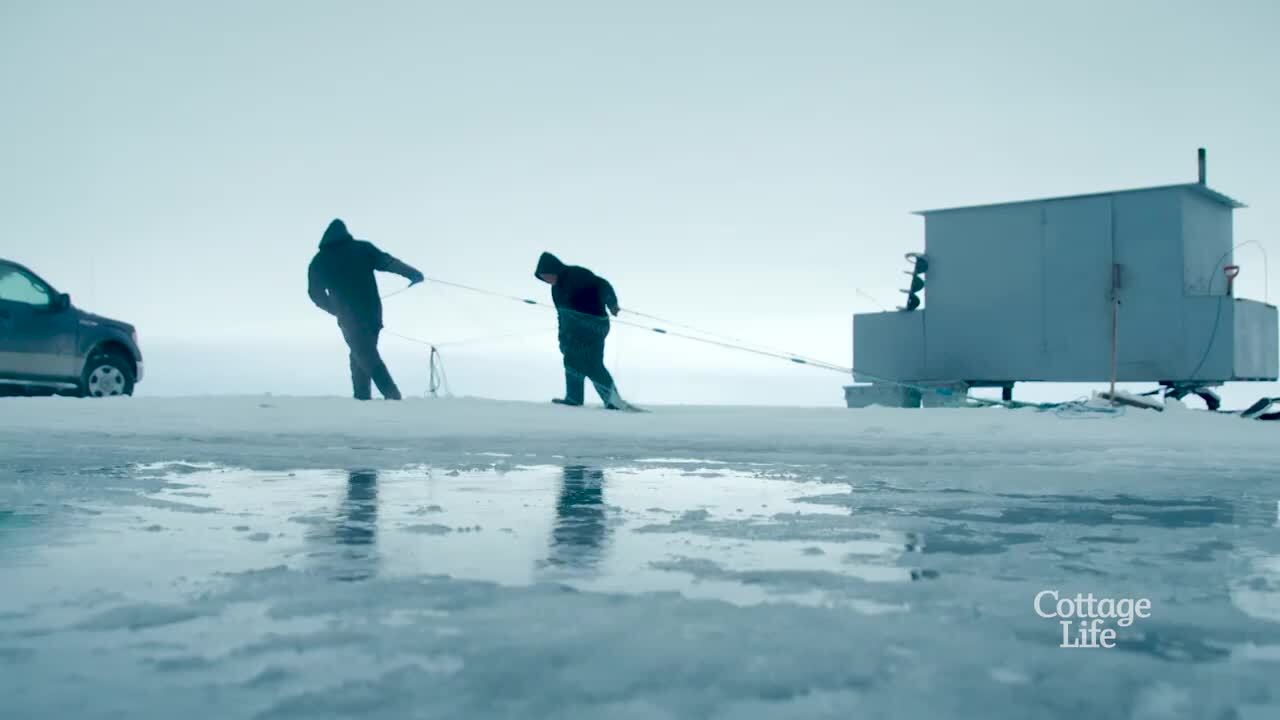